Through medical school I spent most of my time learning facts and skills that my school deemed important for shaping future physicians. As a fourth year medical student, I finally had the opportunity to shape my medical education toward my passion for global medicine. I chose to work and learn in the adult ward of a 420-bed regional referral hospital in northern Tanzania. 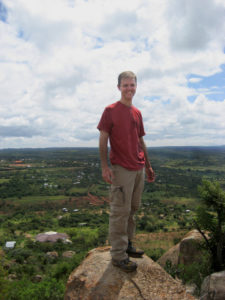 While preparing for my trip, I was torn between my own fantasies and anxieties about practicing medicine in resource-poor settings. Would I enmesh into a new and exciting culture, or would my values clash with my hosts? Would I learn the “good old way” of medicine, diagnosing conditions with only thoughtful history-taking and attentive physical examination, or would I be useless without the standard tools I expected from my U.S. training?

When I arrived in Tanzania, I realized that both my fantasies and anxieties were largely based on myths about practicing medicine in the developing world. During my time in Tanzania I realized that my hosts were kind and accepting, but that I would always be considered as a wealthy outsider because of my skin color. As I had hoped, my hosts and I often had to rely heavily on clinical information to arrive on a diagnosis. But I was also disappointed to see inappropriate use of antibiotics, and “misses” due to inattentive physical exam. Occasionally, I saw young lives tragically altered or lost because we did not have access to the life-saving medicine we take for granted in the U.S. 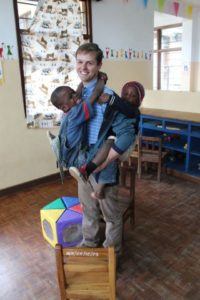 While in Tanzania, I didn’t only learn how to diagnose diseases like Typhoid, Malaria and Schistosomiasis. I felt the frustration of knowing how to treat a disease, but not having the means to do so. I learned the ministry of just sitting with someone and acknowledging their suffering. I learned to trust my own knowledge, but also to be respectful while exchanging knowledge across cultures.

Lastly, I had a lot of fun, and I can’t wait to visit my new friends again. 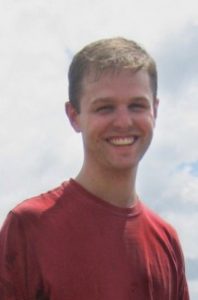 Mark Troyer, MD, MPH,  is the first student to participate in the Student Elective Program (SET) under Mennonite Healthcare Fellowship.  In the spring of 2012, he traveled to Haydom Lutheran Hospital in Tanzania.