Songs and Stories with Lightning Lucas

Lucas Schrock-Hurst (“Lightning Lucas”) from Harrisonburg, Virginia is the featured artist for Annual Gathering 2019! Come to his special presentation on Saturday following workshops.  Lucas is also assisting with worship music at the beginning of each plenary session. Please also visit his display table where he offers recordings for sale. 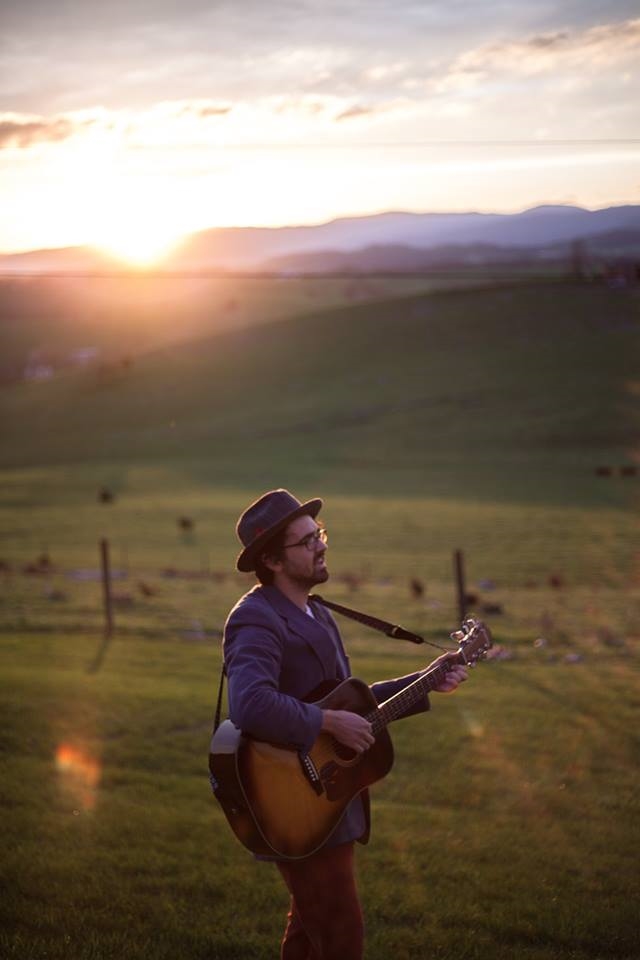 Hello, my name is Lucas Schrock-Hurst. On July 21, 2013 I was directly struck by a freak bolt of lightning.  I survived to appreciate the stage name “Lightning Lucas.”  I write songs of life and love, depth and lack thereof, and I write prolifically.  In 2015-16, I wrote a song a week in a project called the “Music Train.”  I am thinking of restarting this project with a couple of ideas for twists, from adding video to focusing on my journey with mental health.

Many of my songs relate in some way or another to the fact that I have bipolar disorder. I was asked to play at the MHF Annual Gathering because of the recent success of my song “Hold The Hope,” which was commissioned for use in a peer support training curriculum.  It was my first commissioned song that had a budget. (Do you want to commission the next one?)  I cannot recreate it sufficiently by myself as it has three voices and four instruments, but the video is on my website at www.lightninglucas.com..

Many of my songs come to me quite easily and all at once.  More commonly though, one part (usually the chorus) will come quickly and the rest requires quite a few reiterations with slight alterations to get to the final product.  I also write in spurts that correlate with my mood, although I try to overcome this and make myself write even if I don’t feel like it.

Laurelville is a special place for me. My parents were married here, but I don’t remember that because I wasn’t around yet.   Later, growing up in Pittsburgh and going to Pittsburgh Mennonite Church, I was heavily influenced by the songwriting of Brad Yoder, Heather Kropf, and, particularly, Keith Hershberger.  In those years we often had church retreats at Laurelville and I always came to summer camp, too.  Other musical influences in my life include my uncle Jon Nafziger, as well as John McCutcheon, and Trent Wagler of The Steel Wheels.

Contact me, find my music, and watch “Hold the Hope” at